The design and CAD modelling for rapid prototyping of objects based on stories of a fictional family, authored by and Kular and Toran.

I Cling to Virtue is a commission from the Victoria and Albert Museum in London, and presents a mixed-media collection of objects, narrative texts and videos that reveal the intricate trajectories of the Lövy-Singh clan, a fictional East London family of mixed descent. The commission adopts the form of an exhibition that stages family stories as the most intimate of possessions and yet the most impersonal, as if an entire century or epoch could be distilled in a recording device, or a child's game, or a marriage gift.

For Onkar Kular and Noam Toran 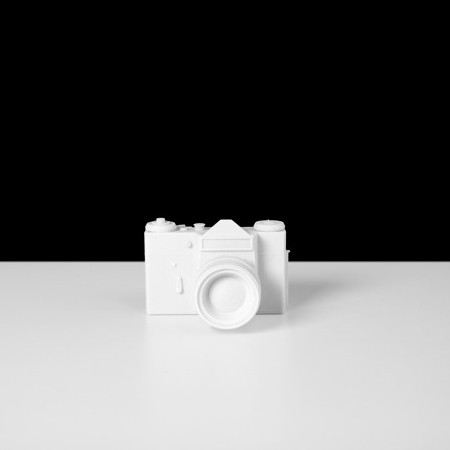